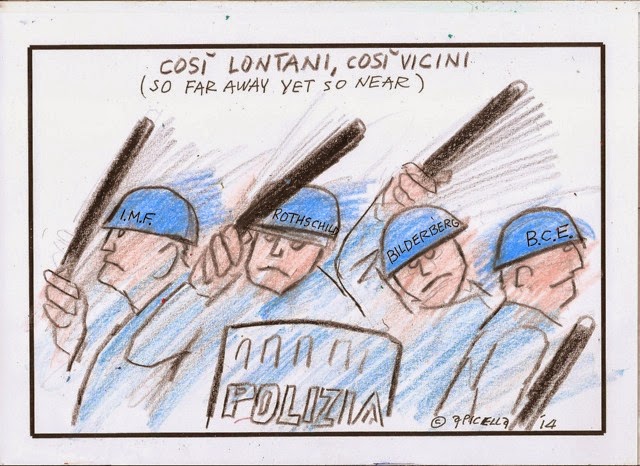 They said we were going to take part in a coup. They said that behind us there was the far right, they lied in the media again and again, they threatened us, in all possible ways, saying that we would end up in prison, they brought 1400 policemen, and they identified and reported for criminal offence people who just gathered in a public park discussing the action. They tried to create fear as they had never done before… And the result was that tens of thousands of people took the streets disobeying the state of emergency imposed by the government. Today, media all over the world are talking about what happened in Madrid on 25S. And we know that this is just the beginning. Mariano Rajoy’s government is weaker than ever. It’s facing a threefold crisis which is getting deeper and deeper. First of all, a hard crisis of legitimacy in relation to citizenship, and not only among the tens of thousands who mobilized on 25S, but also among his own constituency. The government has absolutely no plans beyond insisting on the policy of cuts, always accompanied by a more intense and pointless repressive dynamic. We can easily see the symptoms of this growing lack of legitimacy, in the disproportionate response to the protests yesterday, the clandestine departure of the “honourable members of parliament” or the pathetic statements of most of our politicians. Let’s be clear, a government which is only sustained by the monopoly of violence is a weak government, dying, doomed. Secondly, there lies a serious crisis of the regional model of State. Trapped between prostration to the troika (EU, ECB, IMF), which turns financial dictates into political impositions, and the dismemberment of the covenants between elites who held the sharing of power that embody the Autonomous Communities, the central government is just a mere scarecrow. It can hardly keep a certain unity of action with regional elites, as now it’s been shown with the “threat” of independence by CIU, who are able to mobilize (in a blatantly neoliberal and oligarchic project) much of the Catalan society. In this case, the weakness is not just that of the government, but that of the institutional arrangement as a whole, which we inherited from the Transition in the seventies, while this is showing us the need to build a new model of political and economic democracy. Finally, the government has been unable to cope with the Troika and defend, in a much needed alliance with other countries of the periphery, the interests of its own people. In other words, the government has never stopped obeying the orders of the financial powers that constantly require a deepening in the social crisis. Within this framework, the only horizon lies in the imposition of recession and impoverishment on the majority of the population. Here we must remain vigilant, for surely on Friday or Saturday, at the very latest, we will know the cuts and privatizations required by the Troika as counterparts to the new bailout: reduction in unemployment benefits, increase the retirement age, public and common asset sales and new cuts in the rights of public workers. Today the risk premium has soared far above levels these days, in what may well be a reminder of the Troika by suspending the program of bond buying, that the policies imposed by finance are above any “concession” to the demands of the citizenship. What we have experienced today in the streets of Madrid has been a first proof of the power of collective organization. We are at the beginning of a likely new cycle of demonstrations, which public employees or pensioners are yet to join massively. We must admit that the protest on 25S had a clear generational bias: a younger generation that has no housing, income, employment, hasn’t voted for the current 1978 Constitution, nor concedes any legitimate power to the agreements that have given shape to this model of State. However, it is to be expected that the series of measures that the government will surely approve will encourage many more to Siege the Congress once again. Since this is a political problem, our task remains to bring together the necessary social power to stop a dispossession that affects everyone. Since this is a political problem, we have to get back to realize the same alliance that we lived in the July Days, where 15M, all kind of people from education and health workers to a crowd that went there with no more adjective that its own name, gathered together to indict the current constitutional system, the prevailing bipartisanship and the obsolete representative bodies. Democracy is something else. Both in this country and in Europe, this new democracy is yet to be invented. We have finally come to a point where all the so-called Piigs countries find ourselves in pretty similar political, social and economical circumstances and, thus, the time is ripe for an alliance between the populations in these countries in order to reject the hardships imposed on us in the name of financial interests and enforced by an extremely short sighted German government. This way we can, certainly, shape together the future of a continent worthy of living in instead of the self destructive machine we are suffering now. The Madrid government delegation can say there were just 6,000 mobilized people, a ridiculously low figure, can still talk about us putting a coup or compare us with the Tejero coup in 1981, but their reality and ours are walking paths. Networking intelligence has its own ability to self-narrate and requires no mechanisms which “represent” it. This is a good example of the crisis of this form of State, which increasingly looks like a dictatorship. Therefore, we must shout again: we are not spectators, they do not represent us. 25S is finished. Now the best is coming. The first step, today at 7pm and the next Saturday in Neptuno again, to show them that we go forward. Authorship: Madrilonia.org / @madrilonia Translation: Lara Hernández 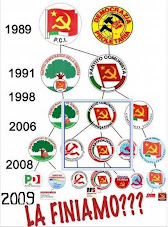 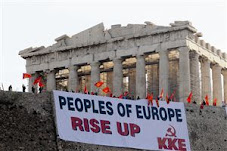 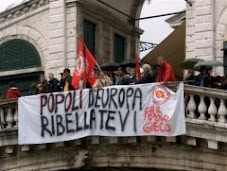 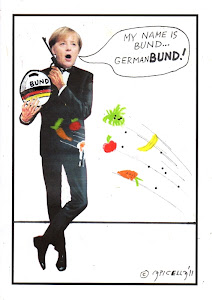 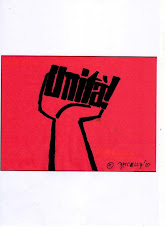 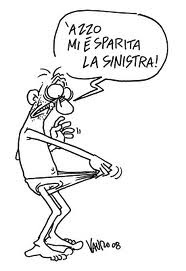 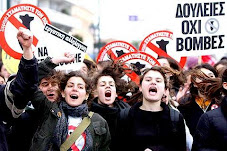